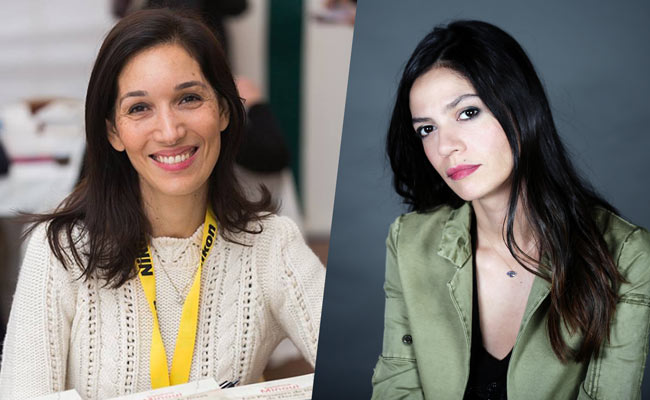 From Hemingway’s A Farewell to Arms to Malraux’s La Condition Humaine, authors have always tried to grapple with war’s place in literature. After a decade of war in Syria, Dima Wannous, the author of The Frightened Ones, and Albert Londres-prized journalist Delphine Minoui, author of The Book Collectors of Daraya, explore, in conversation with Ian Black, former Guardian's Middle East editor, how literature has coped with the Syrian war and the devastation it has left in its wake. The conversation will be interspersed with readings by Olivia Ross.